No endgame for Ukraine - Zebra Insights 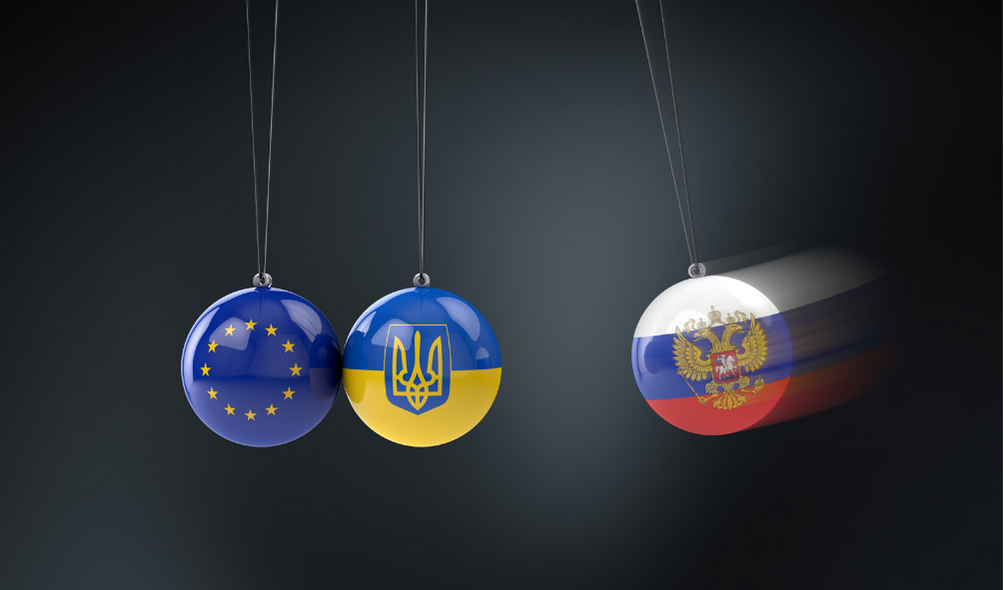 Many of us are anxiously anticipating what the endgame will look like in the stand-off between Russia and Ukraine. Invasion or incursion, sanctions or retreat, or will diplomacy manage to find a face-saving solution?

This may well be the wrong perspective. Instead of finding an endpoint, we may have to get used to the idea of a “frozen” conflict — a drawn-out, slow-burning and continuous source of irritation.

Russian President Vladimir Putin’s attempts to put back together what remains of earlier Russian empires is not driven by fear of an imminent attack: it is designed to deny its citizens alternative visions of life in a post-Soviet society.

This is the first item we need to understand. Russia does not want a prosperous and thriving Ukrainian democracy at its border. It wants a subservient or a failing state. There is no room for win-win thinking in this approach.

Second, the Western alliance, in particular energy-dependent Europe, is unable to stop the unfolding of a more persistent military threat.

Christof Rühl is a senior research scholar at the Center on Global Energy Policy at Columbia University SIPA, where he leads research focused on oil and gas and the energy transition. Rühl is an economist, specializing in macroeconomics and energy economics. He most recently served as global head of research at the Abu Dhabi Investment Authority (ADIA), where he created and managed ADIA’s first global research team to provide economic, energy and geopolitical analysis to the fund. Previously, he was group chief economist and vice president of BP for nine years.

If you would like to hear more opinions on geopolitical and energy issues directly from our experts, please drop us an email at: info@zebrainsights.com or just fill out this quick form on our website.