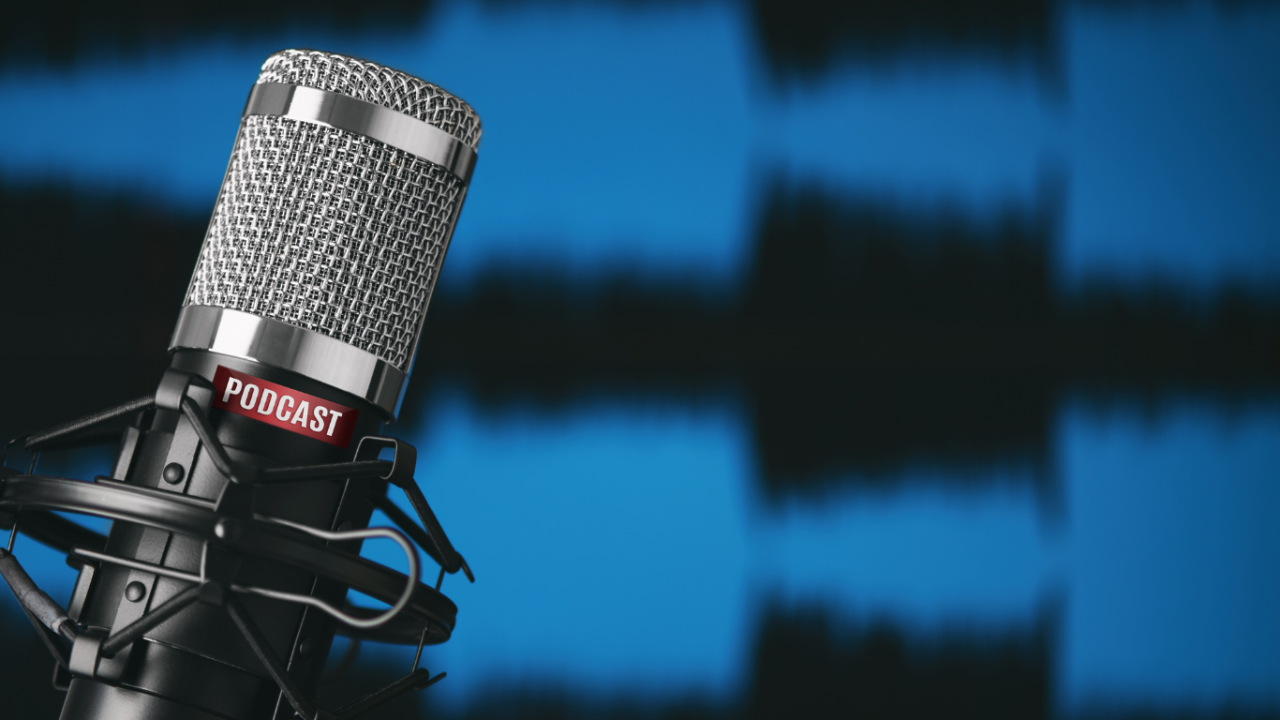 Podcasts are a great source of information while you are running, cooking, or driving your way from work to home. They offer an easy way to absorb information while doing something else and to learn new things without spending too much money. They can also be insightful and thought-provoking. Below we compiled our selection of the most intriguing podcasts from the world-class scientists and investigative journalists.

Dr. Julia Shaw is a German-Canadian criminal psychologist and popular science writer who specializes in false memories. In 2020 she launched the weekly award-winning BBC podcast ‘Bad People‘ co-hosted by comedian Sofie Hagen, and her German AudioNow podcast “Böse” with Jazzy Gudd. The podcast series are related to her second second international bestseller “Evil: The Science Behind Humanity’s Dark Side”. If you are already intrigued, you can listen to the episodes here.

Dr. Brian Klass is a political scientist and columnist for The Washington Post. He is the host of the podcast about the hidden, and often nefarious forces that shape our world. We all probably heard about conspiracy theories but in these podcast series they are stitched together with the help of world-leading experts. Our top choice is the episode on The Dark Side of AI, which explores how AI intersects with everything from criminology to creative writing and how biased algorithms have the power to do enormous harm to humanity.

The biggest modern art fraud in US history was shockingly simple, and went on for 15 years. The art market, opaque and unregulated, is vulnerable to forgeries, tax fraud, and money laundering. Michael has been writing about the Knoedler Gallery scandal since 2012, and has been featured in Netflix documentary: ‘Made You Look: A True Story of Fake Art’ (2020).

This podcast is the investigative journey on one of the most successful forgery scams ever brought off in the high-end art world.

With around 20 years in investigative journalism, Geoff has a deep understanding of the complexities that characterise this elusive world, and what the future of privacy and data looks like. Throughout his incredible career he has covered election hacking, the dark web, the personal data trade and the emergence of cybercrime as one of the primal threats to modern society. By the way, they are recording a live episode in New York now.  Find out here how to send the host questions or be in the audience in New York.

What could the metal ballad and the Central Intelligence Agency (CIA) have in common?

The Scorpions’ song “Wind of Change” became the soundtrack to the end of the Cold War. But decades later, New Yorker investigative journalist Patrick Radden Keefe heard a rumor from a trusted source: the Scorpions didn’t write the song. The CIA did. This podcast episodes investigate the strange convergence of espionage and pop music during the Cold War and was named the #1 podcast of 2020 by The Guardian.

In order to access our full network of keynote speakers, award-winning journalists and authors, reach out to our team.