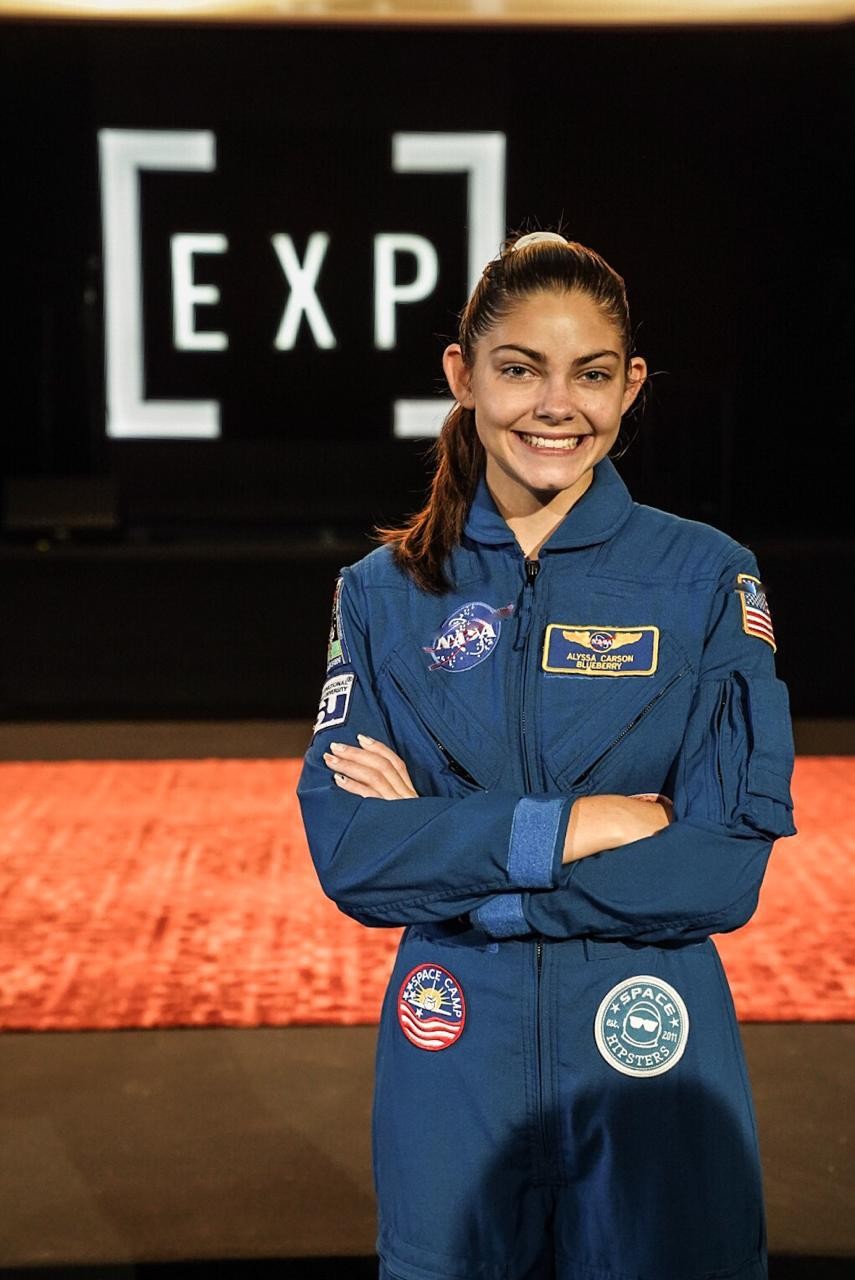 Breaking the records already as being the youngest to be accepted and graduate the Advanced Possum Academy, officially making her certified to go to space and an astronaut trainee. She is one of seven ambassadors representing Mars One, a mission to establish a human colony on Mars in 2030. She is driven by an insatiable desire to live life to the fullest; to break through the ceiling of possibility and make a positive and lasting impact on the world.

Ever since she was a little girl, she has had her heart set on the stars. At 3 years old, she told her father she wanted to be an astronaut and to go to Mars.
In 2012 and 2013, she furthered her education at Space Camp Turkey and Space Camp Canada, becoming the first person to attend all three NASA Space Camps in the world. She is the first to complete the NASA Passport program, visiting all 14 NASA Visitor’s Centers stretching across 9 states. In January 2013, NASA invited her to be on the MER 10 panel in Washington DC to discuss future missions to Mars live on NASA TV. She was later selected as one of seven ambassadors representing Mars One.  In 2016 she was the youngest to be accepted and graduate the Advanced Possum Academy, officially making her certified to go to space and an astronaut trainee.