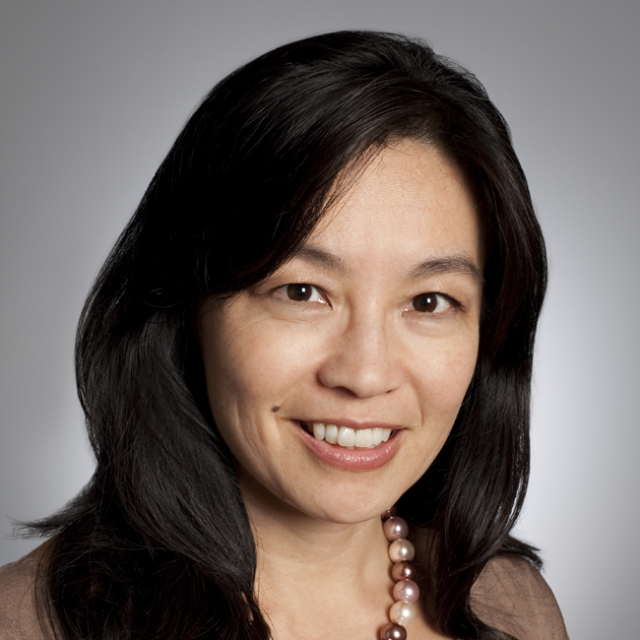 She is an eloquent big stage speaker who focuses on issues of global economics, finance, and U.S.-China relations. A former investment banker and hedge fund partner, she is a frequent media commentator on economic issues.

Ann Lee is an internationally recognized leading authority on China’s economic relations.   Ann is the author of the book What the U.S. Can Learn from China, an award-winning international bestseller, and the book Will China’s Economy Collapse?  She is a former faculty member at Peking University, New York University, and Pace University where she taught macroeconomics and financial derivatives and was made an honorary professor at Sias University.  She also has served on the boards and advisory boards of a number of companies that include Global Trust Group, Astor Jannsen, and Paragon One.

In addition to television and radio appearances on MSNBC, Bloomberg, ABC, CBS, CNN, CNBC, Fox Business, NPR, CCTV, the BBC among many others, her op-eds have appeared in such publications as The New York Times, The Financial Times, The Wall Street  Journal, Newsweek, Businessweek, Fortune, Forbes, Harvard Business Review,