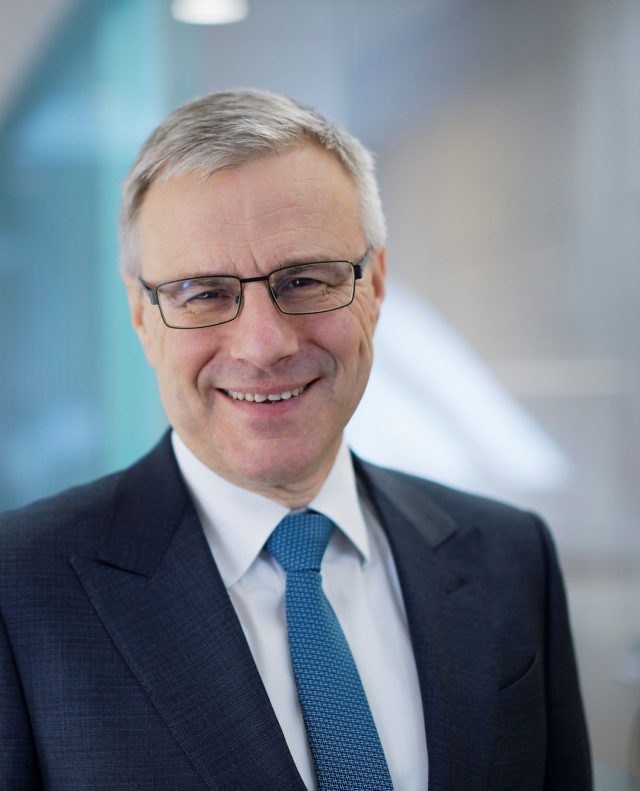 Expert is a highly valuable speaker, representing a company that serves hundreds of thousands of companies and job seekers. He shares insights about the future of work in the post-COVID world, skill sets that are needed and lays out foreseen trends of what the working is going to look like.

Expert is a Chief Executive Officer of The Adecco Group. Previously he held various positions within the company.

Since August 2017 he has been a member of the newly formed ILO Global Commission on the Future of Work.

From 1987 until 2000, he held senior positions in a number of European countries at Henkel and ISS. In 2000, he became Managing Director of Creyf’s Interim in Belgium (now Start People). From 2002 to 2005, he was Chief Executive Officer of Solvus. Following the acquisition of Solvus by USG People, the Netherlands, in 2005, he became the Chief Operating Officer of USG People.