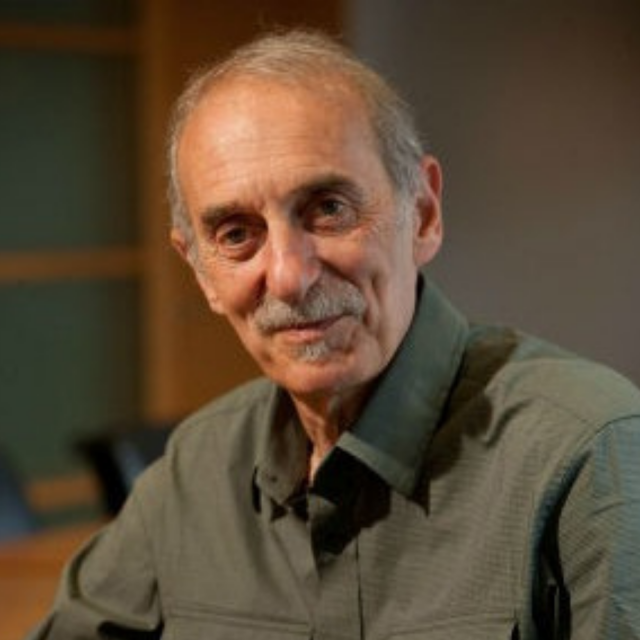 He is an authority and is closely followed nowadays for his insights and observations about the global economy in general, and China and demographics, in particular. He has authored a number of books and is a regular contributor to influential publications.

Expert is an Independent economist & commentator, and Research  Associate at the China Centre, Oxford University, and at the School of Oriental and African Studies, London.

He was the Chief Economist, and then Senior Economic Adviser at UBS Investment Bank from 1995-2012. He had a front-row seat and key managerial position for multiple episodes of boom and bust in both advanced economies and emerging markets, including notably the Great Financial Crisis of 2008.

He had previously worked as the Chief Economist at SG Warburg (1987-1995), and before that in a senior capacity before ‘Big Bang’ at Laurie Milbank/Chase Securities. He has also worked for Bank of America in London and San Francisco.

He is a regular contributor to the Financial Times, Prospect Magazine, BBC TV and radio, Bloomberg TV and other outlets.