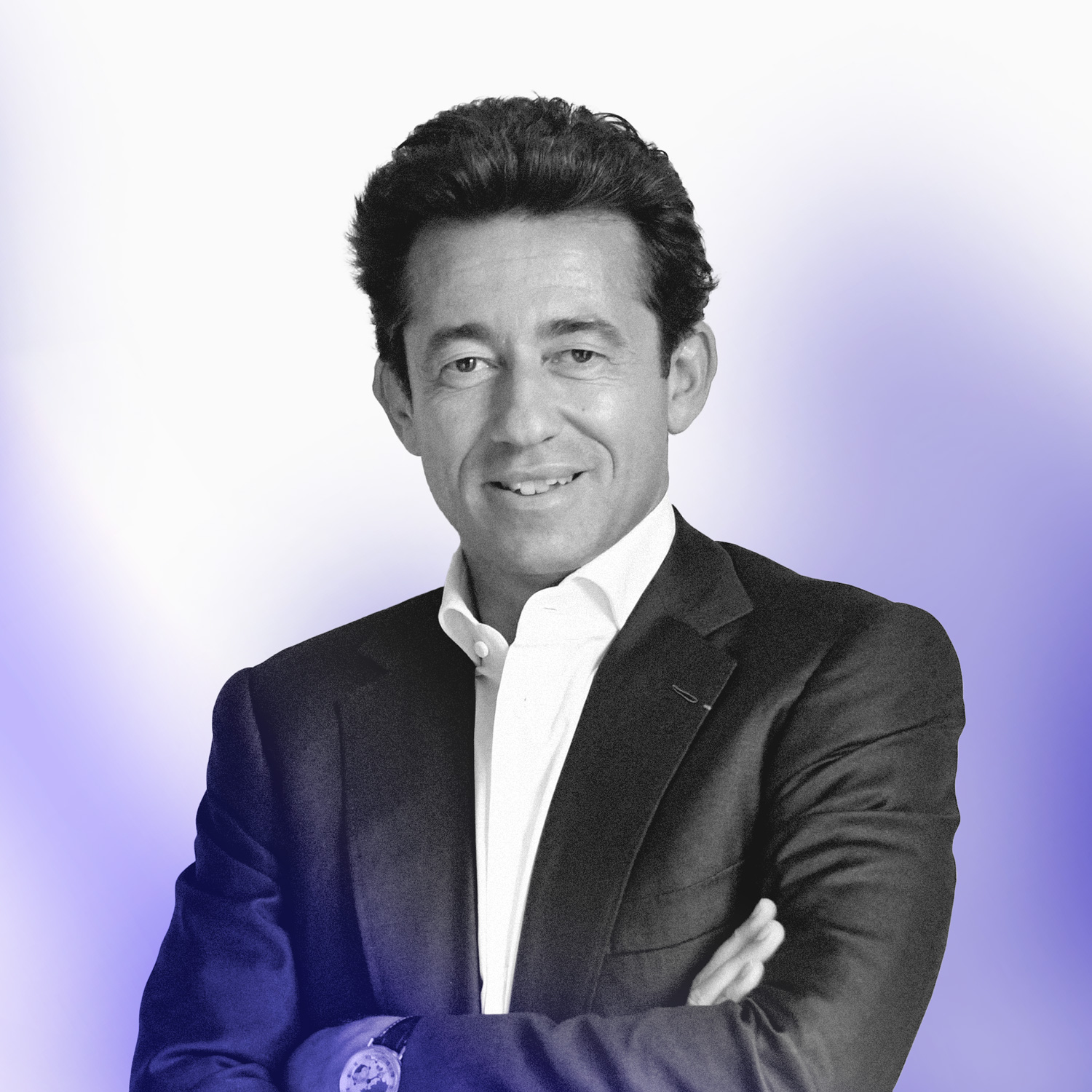 Charles-Edouard Bouée is Co-Founder of AIQ. A Senior Executive, Investor and Management Thinker, he served as global CEO of Roland Berger from 2013 to 2019. He led Roland Berger, the only global leading consulting firm of European origin, from crisis through transformation to a record year in the firm’s history of over 50 years.

Today, he is an active investor in deep tech early-stage ventures as Co-Founder of Alpha Intelligence Capital (AIC), AIQ’s affiliated venture capital fund of USD 185 million. This entrepreneurs-led, entrepreneurs-invested fund invests in AI companies from all over the globe and across the startups’ maturity cycle, with a focus on early to mid-stage. . He is also Co-Founder and Managing Partner of Adagia Partners, a European Midcap Private Equity firm.

During his more than 20-year tenure in the consulting industry, Charles-Edouard became a seasoned expert in large-scale strategy and reorganization projects, as well as performance improvement. He specializes in disruptive innovation, new technologies and digital transformation, and has developed particular expertise in Artificial Intelligence. In addition, he has a strong track record in private equity (PE), including setting up B&Capital, a EUR 210 million LBO midcap growth capital fund that combines PE funding with strategic consulting expertise. He is also an Executive Council member of venture capital firm Balderton Capital.

Charles-Edouard has lived and worked in five countries – France, UK, US, Germany, and China. In addition to being a Harvard Business School (HBS) MBA alumnus (class of 1995), he also holds a Master of Science from Ecole Centrale de Paris and a law degree from Université Paris Sud XI. Today, he is on the Advisory Board of the China Europe International Business School (CEIBS) and is involved in various other business and community organizations around the globe, such as the World Economic Forum’s Global Artificial Intelligence Council.