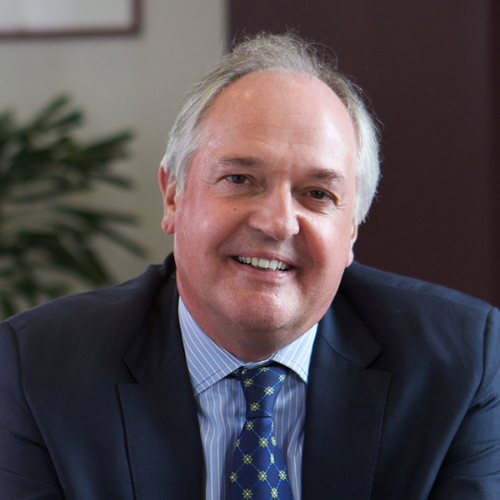 Paul is a global thought leader in the areas of sustainability and conscious capitalism. He works to accelerate action by business to achieve the UN Global Goals, which he helped develop. In his book he boldly argues that the companies of the future will profit by fixing the world’s problems, not creating them.

What are some of the great challenges that the world is facing and how can we begin to address them?

Push for clean economy: what businesses can do together with the government

Role of businesses in achieving SDGs

Food security: what is the role of businesses in reducing food waste

Is it profitable to do business with the goal of making the world better?

What it means to be a net positive business/ company

Green outlook of big companies, such as Unilever and others – what they have been doing to make their businesses greener

Paul is actively working with the United Nations and is a Sustainable Development Goals Advocate/ Advocate Emeritus. He serves as a Vice Chair at the United Nations Global Impact. He has also been involved in COP26 – UN Climate Change Conference.

He is a Co- Chair and Co- Founder of IMAGINE, a for-benefit organisation that mobilises business leaders around tackling runaway climate change and global inequality. He is currently involved with many organizations and serves as a Chair, few of them are: One Young World, World Resources Institute, Food and Land Use Coalition (FOLU), Saïd Business School, University of Oxford, etc.

Previously he served as a CEO of Unilever from 2009 to 2018, making a personal mission to galvanize our company to be an effective force for good. He has been described by the Financial Times as “a standout CEO of the past decade.” He created a new framework for decision-making in the organization to focus the business on multiple stakeholders and long-term value creation, committing the company to doubling its sales while keeping its footprint flat, to touching one billion people, and to greatly improving the lives of suppliers around the world. Peers and experts have ranked Unilever as the most sustainable company – above long-standing, privately run leaders like Patagonia and IKEA – for eight years.

He has co- authored a book called Net Positive: How Courageous Companies Thrive by Giving More than They Take (2021), with Andrew Winston. He has been ranked as one of the Thinkers50, together with Winston, proving that organizational and personal success need not be at the expense of the world. The Thinkers50 global ranking of management thinkers is published every two years and is a guide to which thinkers and which ideas matter now.