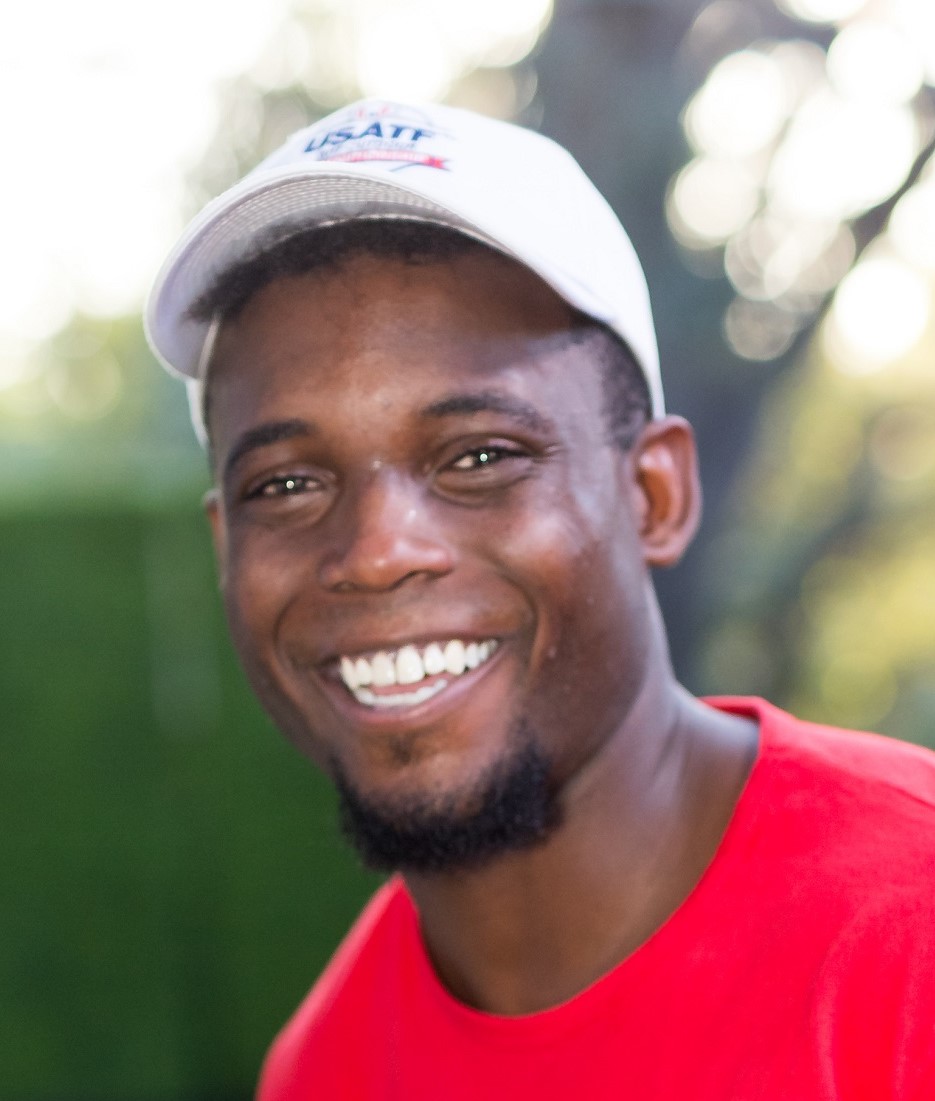 Eight-time Paralympic medalist and exceptionally eloquent and passionate speaker, he is sharing his own story of facing challenges and beating the odds since birth. He is an aspiring example of how to work hard and overcome all obstacles to reach desired goals.

Blake is an eight-time Paralympic medalist representing the United States.

He made history by becoming the first double-leg amputee to compete at the USATF National championships. After qualifying for the semifinals with a time of 45.52 seconds in the 400m, Leeper was able to break Oscar Pistorius’ world record in the event with a time of 45.25 seconds the next day.

In 2019 he broke another World Record in the 400m with a time of 44.38 seconds at the USATF National Championships. Making history again by being the first amputee ever qualifying for the national team and world championships.