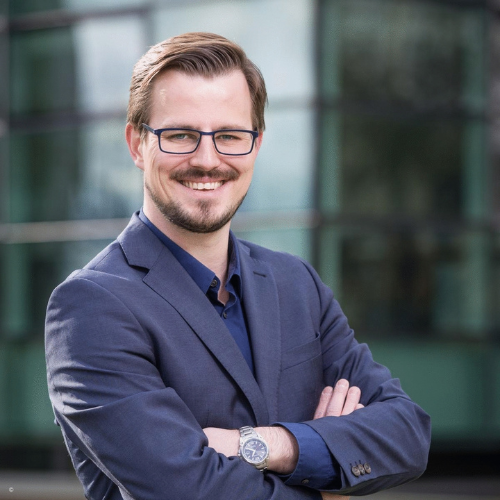 The renowned memory trainer shows how impressive memory performance can be. Already, the introduction is astounding and captivating when Boris demonstrates his own performance and, for example, greets all of your guests from memory by name – of course without notes! But it does not stop there: His listeners are quickly amazed a second time: about how much their own memory improved already during the presentation!

A neuroscientist by day for the world-renowned Donders Institute for Brain, Cognition and Behaviour in Nijmegen (Netherlands), he frequently presents his work on superior memory performances at international conferences. He is also president of MemoryXL, the European Memory Advancement Association, the largest memory sports association in the world.

He set two World Records by memorizing 280 words and 195 names and faces in 15 minutes respectively – just to go on and to beat his own World Record again with 215 names and faces correctly memorized in 15 minutes. He also entered the Guinness Book of Records by memorizing the first names and birthdays of 21 people in just two minutes on German national television. With these stunning feats, he has appeared on national television in Germany, England, Netherlands, China, Japan, Turkey and Bahrain and has earned World Team Champion at the World Memory Championships several times.

Imagine your audience’s surprise as the speaker demonstrates his amazing memory and welcomes people in the audience by their names, without the help of notes.