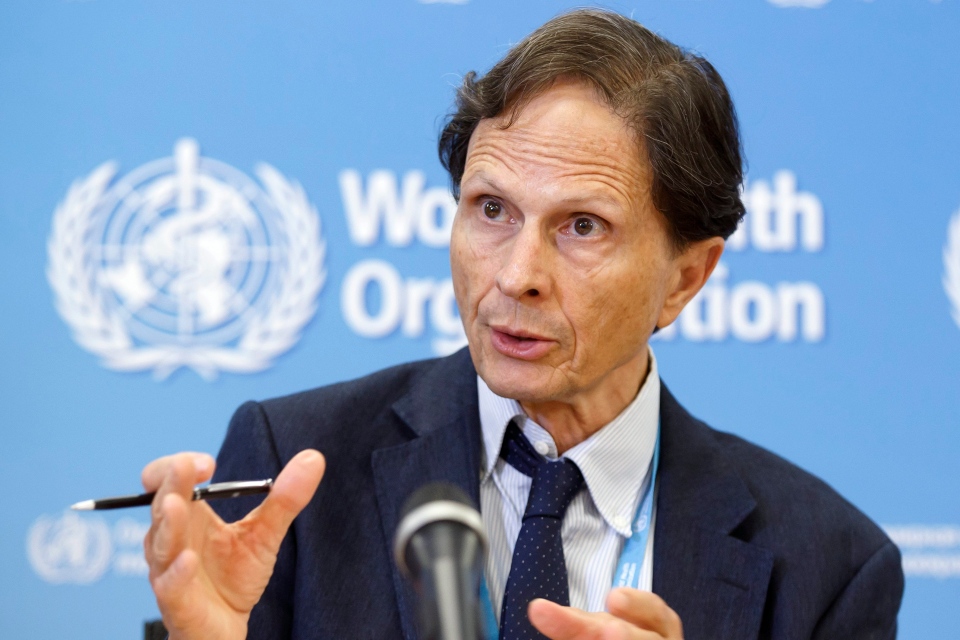 A highly experienced epidemiologist who is Professor of Infectious Disease Epidemiology at LSHTM. Previously was Chairman of Public Health England and was Executive Director of the Communicable Diseases Cluster at the World Health Organization (WHO) where he headed the global response during SARS.

David Heymann is currently Professor of Infectious Disease Epidemiology at London School of Hygiene and Tropical Medicine and Head of the Center on Global Health Security at Chatham House, London. From 2012 to March 2017 he was chairman of Public Health England. For 22 years Heymann was based at the World Health Organization (WHO) in Geneva on secondment from the Centers for Disease Control and Prevention (CDC) during which time he rose from Chief of Research of the Global Program on AIDS to Founding Director of the Program on Emerging and other Communicable Diseases.  He then was named Executive Director of the Communicable Diseases Cluster, a position from which he headed the global response to SARS, and finally was named Assistant Director for Health Security and the Director General’s Representative for Polio Eradication. Before joining WHO Heymann was based for 13 years in sub-Saharan Africa on assignment from CDC where he worked Cameroon, Côte d’Ivoire, DRC and Malawi. In 2009 he was appointed an honorary Commander of the Most Excellent Order of the British Empire (CBE) for service to global public health.