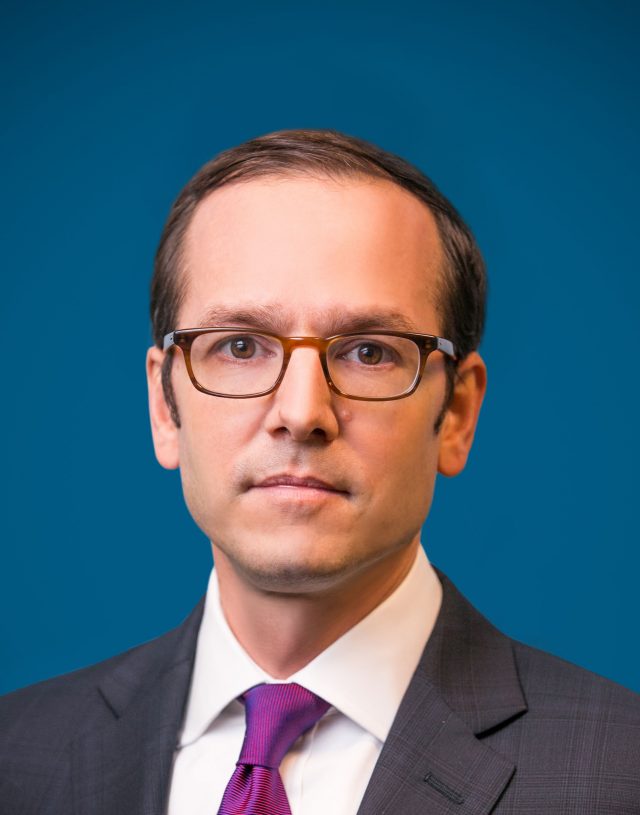 A highly engaging speaker and authority in this field. He has served nearly 6 years in the White House National Security Council (2009-2015) as President Obama’s top advisor on US-Asia geopolitical relations. He was named by Washingtonian Magazine as one of the most influential people in “Foreign Affairs” Washington.

Dr. Evan S. Medeiros is a globally respected expert on China and U.S.-China relations, having served in the White House for over six years as President Obama’s top Asia specialists and spent tens of hours in meetings with Xi Jinping beginning in 2011. Dr. Medeiros is currently a professor in the School of Foreign Service at Georgetown University. He has published several books and articles on the international politics of East Asia, U.S.-China relations and China’s foreign and national security policies. He previously served for six years on the staff of the White House’s National Security Council as Director for China, Taiwan and Mongolia and then as Special Assistant to the President and Senior Director for Asia (2009-2015). In the latter role, Dr. Medeiros was actively involved in all aspects of U.S.-China relations for six years, including several U.S.-China summits. Dr. Medeiros holds a Ph.D. in international relations from the London School of Economics and Political Science, an M.Phil in international relations from the University of Cambridge (as a U.S. Fulbright Scholar), an M.A. in China studies from the School of Oriental and African Studies at the University of London.