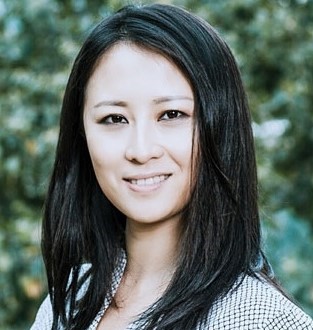 Impressive top-level speaker, who has experience at the IMF, the World Bank, the New York Fed, Goldman Sachs, as well as other financial institutions. In 2014, she was named Young Global Leader by the World Economic Forum.

An impressive top-level speaker who has by way of an example shared the stage for a panel discussion on “The Remaking of Global Finance” with co panellists Steven Mnuchin (United States Secretary of the Treasury), Christine Lagarde (Managing Director-IMF), Laurence D. Fink (CEO of BlackRock), Paul Achleitner (Chairman of the supervisory board at Deutsche Bank), Philip Hammond (Chancellor of the United Kingdom).
She earned her Ph.D. in economics from Harvard University when she was 25. Later, she was promoted as a professor specializing in macroeconomics, the youngest ever to do so in the teaching history of the London School of Economics (LSE). Her research focuses on international macroeconomics, the Chinese economy and China trade relations.