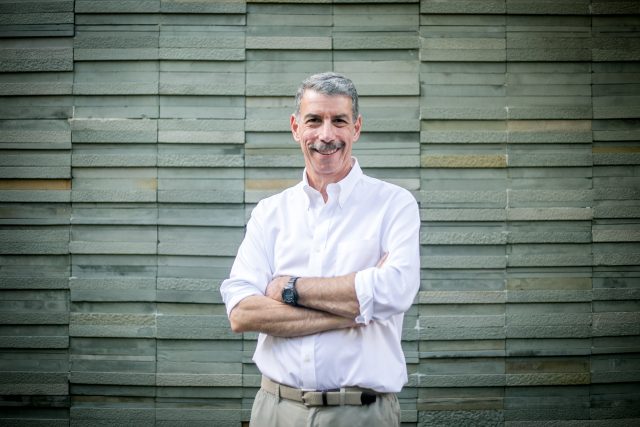 Mike Chinoy is a Non-Resident Senior Fellow at the U.S.-China Institute at the University of Southern California. Previously, he was a foreign correspondent for CNN, serving as the network’s first Bureau Chief in Beijing and Senior Asia Correspondent. He has received Emmy, Peabody, and Dupont awards for his journalism.
He is the author of five books: China Live: People Power and the Television Revolution, Meltdown: The Inside Story of the North Korean Nuclear Crisis, The Last POW, Are You With Me? Kevin Boyle and the Rise of the Human Rights Movement, and the forthcoming Assignment China.
He is a frequent media commentator on Asian affairs, and has spoken at many leading universities, think tanks, and companies, including Harvard University, Stanford University, the London School of Economics, and elsewhere.
He holds a BA from Yale University and an MS from Columbia University. He is based in Hong Kong.