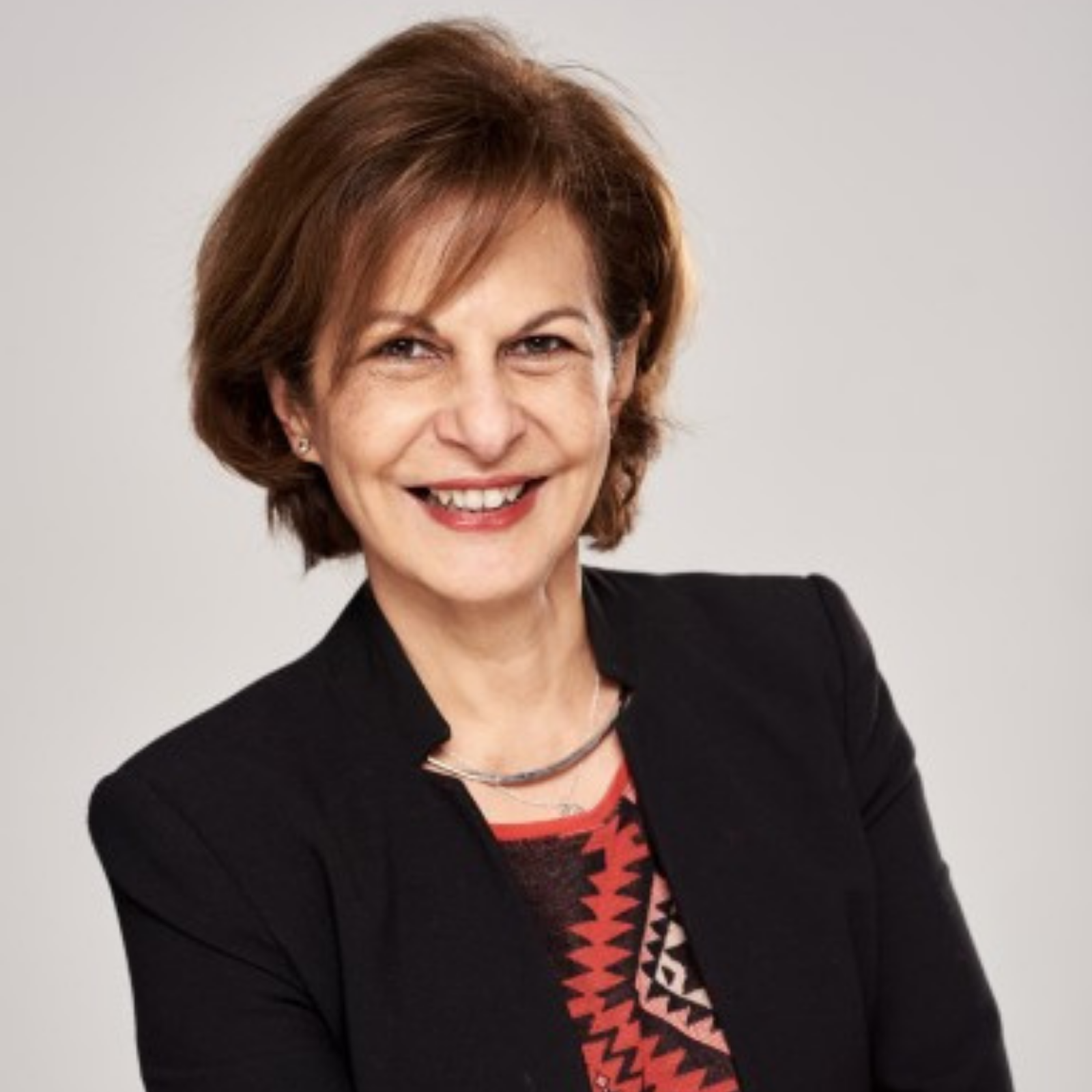 She is a Visiting Professor at the College of Europe (Natolin) and a Solvay Fellow at the Vrije Universiteit Brussel (VUB). In the recent past, she was selected as one of the 20 most influential women in Brussels by the magazine Politico.

She is a Non-Resident Fellow at the Center for Global Development. She is a member of the European Policy Centre’s Strategic Counsel and Senior Advisor for its Europe in the World programme. She is also on the Brussels Advisory Committee of Women in International Security.