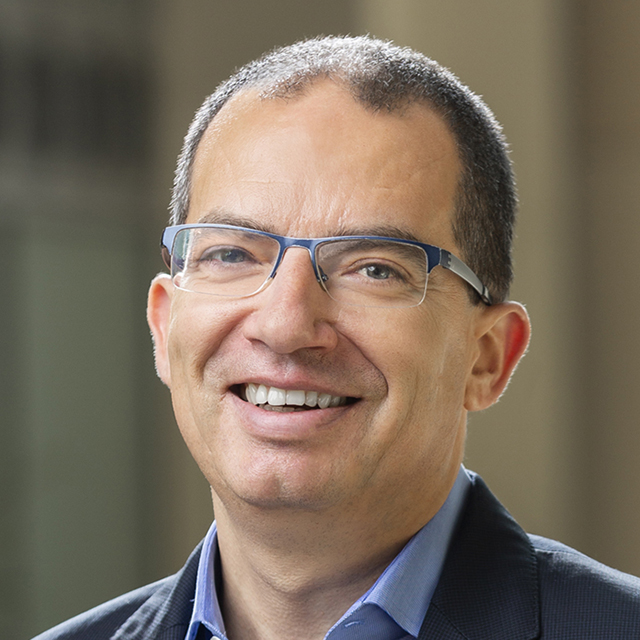 Expert has served as Moderna’s Chief Executive Officer since October 2011 and as a member of Moderna’s board of directors since March 2011.
Currently, he also serves on the board of directors of Qiagen N.V. and Indigo. He is also a Venture Partner at Flagship Pioneering and a trustee of the Museum of Science in Boston.
Before joining the company, he served for five years as Chief Executive Officer of the French diagnostics company bioMérieux SA. From July 2000 to March 2006, he held various roles at Eli Lilly and Company, including as Managing Director, Belgium and as Executive Director, Global Manufacturing Strategy and Supply Chain. Prior to Lilly, he was Asia-Pacific Sales and Marketing Director for bioMérieux.