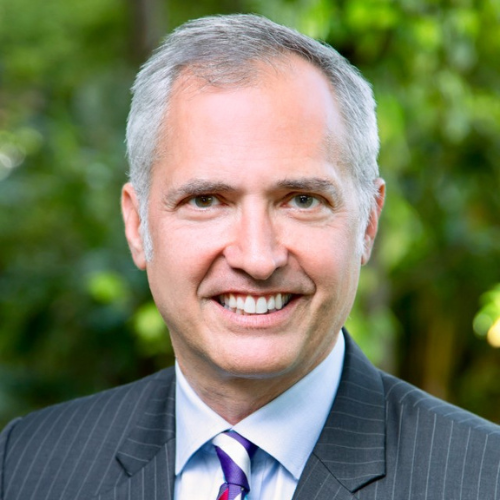 Steve works with clients at the nexus of business, policy, ESG, sustainability and stakeholder engagement to understand the complexities of international markets and navigate the strategic and operational challenges they face around the globe. He provides analysis on US politics and business on a regular basis for both CNBC and Channel NewsAsia, appears on other global media, authors commentary on a regular basis for Singapore’s The Straits Times and speaks to associations and businesses including on how to adapt to the Biden Administration.

Steven is a Founder and CEO of APAC Advisors. He is widely considered a leader on corporate public affairs, sustainability and stakeholder engagement in the Asia Pacific region. He is also the ASEAN representative for the Emerging Market Private Equity Association (EMPEA).

APAC Advisors empowers clients — ranging from global corporations and financial service firms to social enterprises and NGOs — to operate at the intersection of business, government, and media.

Currently he serves as a Chairman of AmChams of Asia Pacific (AAP), the umbrella organization of 27 American Chambers of Commerce that promotes trade and investment between the Asia Pacific region and the US. He was elected as a Governor, Co-Chair, Chairman a couple of times before.

As KKR’s first Director of Asia Public Affairs from 2011-2017, his responsibilities encompassed government affairs, communications, stakeholder engagement, and sustainability. In particular, he led KKR’s communications in Asia, from the positioning of the firm in terms of its investment philosophy to fund raise closings and portfolio investments. Previously, he created and led Asia public affairs for global logistics firm UPS.

He served in the Administration of President Bill Clinton as Deputy General Counsel at the US Department of Transportation, being at the Department from 1994 to 1999. For his public service, he was awarded the Secretary’s Award for Special Service Commendation.

He represents and advocates the views of the US business community in Asia, including as a periodic guest host on CNBC and often appears on Channel NewsAsia. A sought after expert on public affairs, he speaks frequently in the media, at universities, businesses and conferences across the region, as well as is the author of numerous articles.