Expert Opinion: The World Is in Crisis, and That's Good for the Economy - Zebra Insights 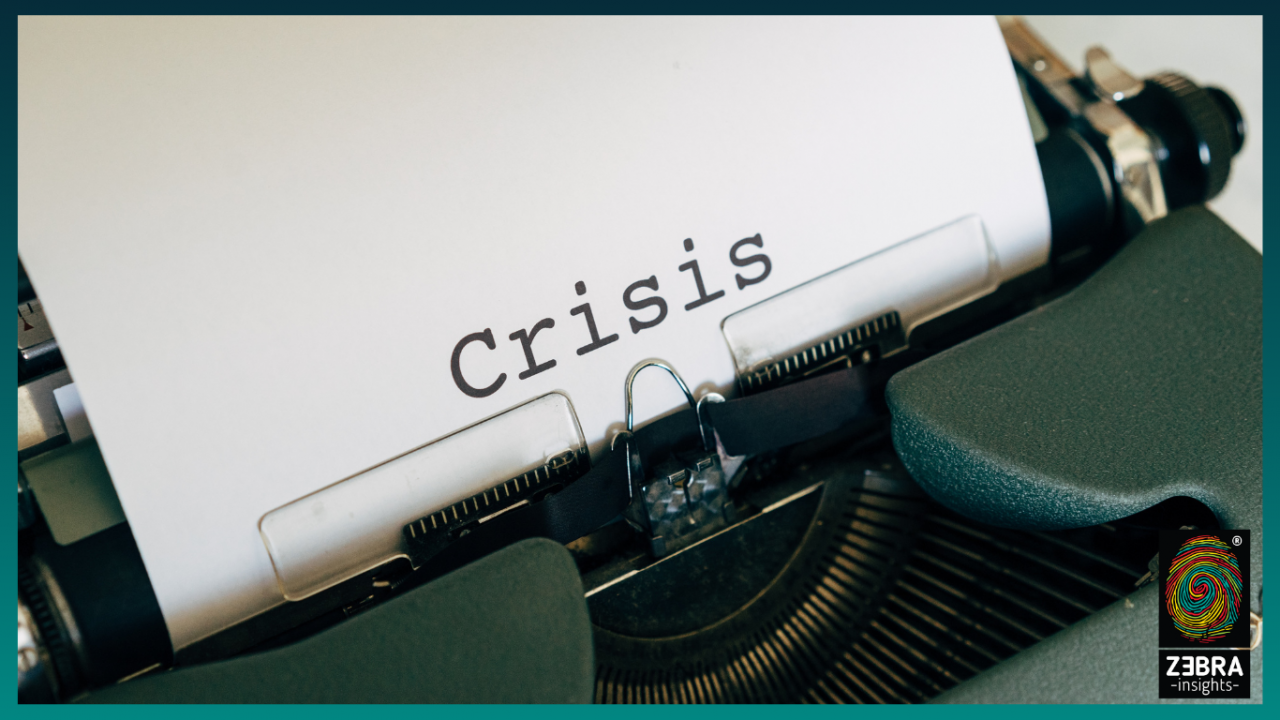 “The world is in crisis, and that’s good for the economy”, Prof. Shirley Yu argues in her recent WSJ article. Prof. Shirley Yu is a leading voice on China’s political economy, Director of China-Africa Initiative at the Firoz Lalji Institute for Africa at the London School of Economics, and a Senior Practitioner Fellow with the Ash Center of Harvard Kennedy School.

Accenting the explosive growth since the dawn of the 20th century were two world wars, the rise and fall of industrialised hegemonic powers, the Great Depression, the Great Recession and even the Covid-19 pandemic. Without the all-out tech race to win the Cold War, the world might not have entered the information age after the fall of the Berlin Wall.”

Indeed, the end of World War II was the beginning of a new era for all countries involved,  defined by the decline of all European colonial empires and simultaneous rise of two superpowers – the Soviet Union and the United States. We have also witnessed the Cold War period when the space and arms race spawned a number of technologies, including the Internet, GPS, reliable transistors and chips.

China-US relations have always been complex, both geopolitically and ideologically, and the current tensions between two powers certainly shares features of the Cold war.  The world has been witnessing the most visible China – US tech battle in the past years in 5G, but they are also competing in AI, quantum computing, autonomous vehicles and semiconductors. The competition landscape is still in the early stages of its formation, but in the decades to come, we may see the conflict intensifying. In May 2021, Xi Jinping clearly stated his judgment that “technological innovation has become the main battleground of the global playing field, and competition for tech dominance will grow unprecedentedly fierce.”

The Russia-Ukraine war has evolved into a protracted war, undermining European security and energy supply chain landscape. The expansion of green energy in the global energy mix promises to be as disruptive in the 21st century as oil was in the 20th century. The advantages in manufacturing have positioned China as the largest producer of solar and wind energy, with more than three times the capacity of the United States in solar and two times in wind. ¹

In 2022 we are closer to the next tech revolution than at any point since the Cold War. The rise of China and the war in Ukraine have expedited the global push to the next innovation frontier.  The long trend of exponential global growth driven by technology will inevitably continue, under one condition: that we don’t resort to weapons capable of destroying civilization”, Prof. Shirley Yu concludes.

Share
previous
Case Study: China-US Trade Dispute: Where is the 'Grey Rhino'?
next
Inflation and Businesses