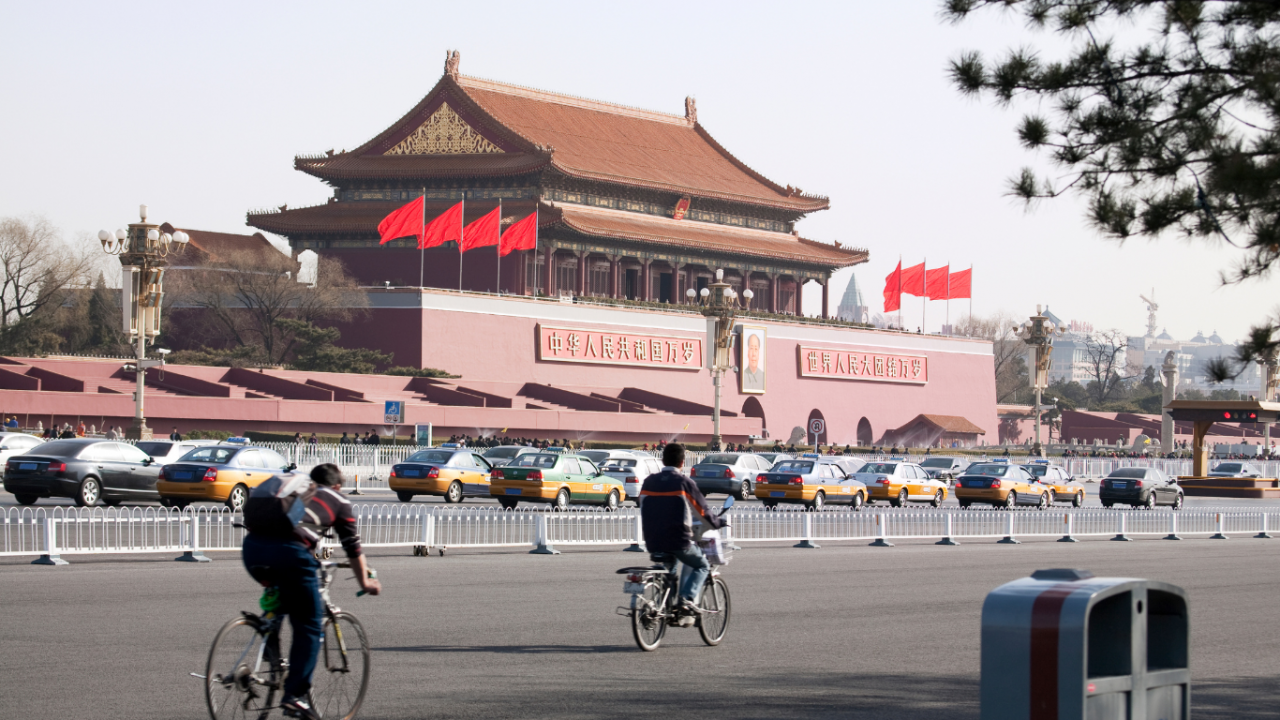 The 20th Party Congress of the Chinese Communist Party (CCP), opening on the 16th of October, will determine China’s leadership for the next five years. After a week of closed-door negotiations, new leaders will be announced, which will be a defining moment for China’s domestic politics and foreign policy.

What is a Chinese Communist Party Congress?

The main party congress should not be confused with the National People’s Congress (NPC) sessions, which is the highest organ of state power according to the Chinese Constitution. The NPC controls the constitution and fundamental laws, as well as the election and supervision of officials of other government organs. Although the Chinese political system is inseparably linked with the Communist Party, they are two separate branches of government.

The party leadership elected by the Congress does not automatically occupy the highest state posts. However, as noted in the 1982 edition of China’s Constitution, the leadership of the CCP is a fundamental element in the existence of China’s political system. Thus, the Party Congress outlines the direction of China’s future development.

Why is this such a big deal?

Firstly, the party congress delegates will agree on the foundations of the country’s policy directions for the years to come. The new policy directions will relate to all sectors, from macroeconomics to the price of food, and their definition is based on evaluating the Party’s work over the past five years. The delegates will learn about them from the General Secretary’s report on the first day of the party congress.

Secondly, the Congress introduces any revisions to the Communist Party of China’s (CPC) constitution deemed necessary. The current version of the document was adopted in 1982. Often the amendments affect articles on the criteria for leadership recruitment or the Party’s new ideological constructs.

Thirdly, and most importantly, the 20th Congress of the CPC is notable for its further political consequences. In theory, the Party should elect its leadership from the bottom up, but in practice, members of the Politburo are selected in closed-door discussions. It is expected that the current head of the Party and state, Xi Jinping, will take the post for the third time in a row. Despite the rumours about Xi Jinping’s fragile position within the Party, it is highly likely that his factional supporters and close protégés will also receive key positions in the Politburo Standing Committee and other bodies.

So, what will the upcoming 20th Congress of the Communist Party of China (CPC) bring, and what will the next decade of CPC rule look like? Who will rule China, and what future do they envision for the Party and China?

In this free access book, the East Asian Institute in Singapore gathered top-tier experts on China from Asia, the US, Australia, and Europe who deep dive into the future implications of trends in CPC governance under Xi Jinping’s “New Era.” The essays collected in this volume bring together the cutting-edge research and insights into China’s economy, society, politics, military and international relations.