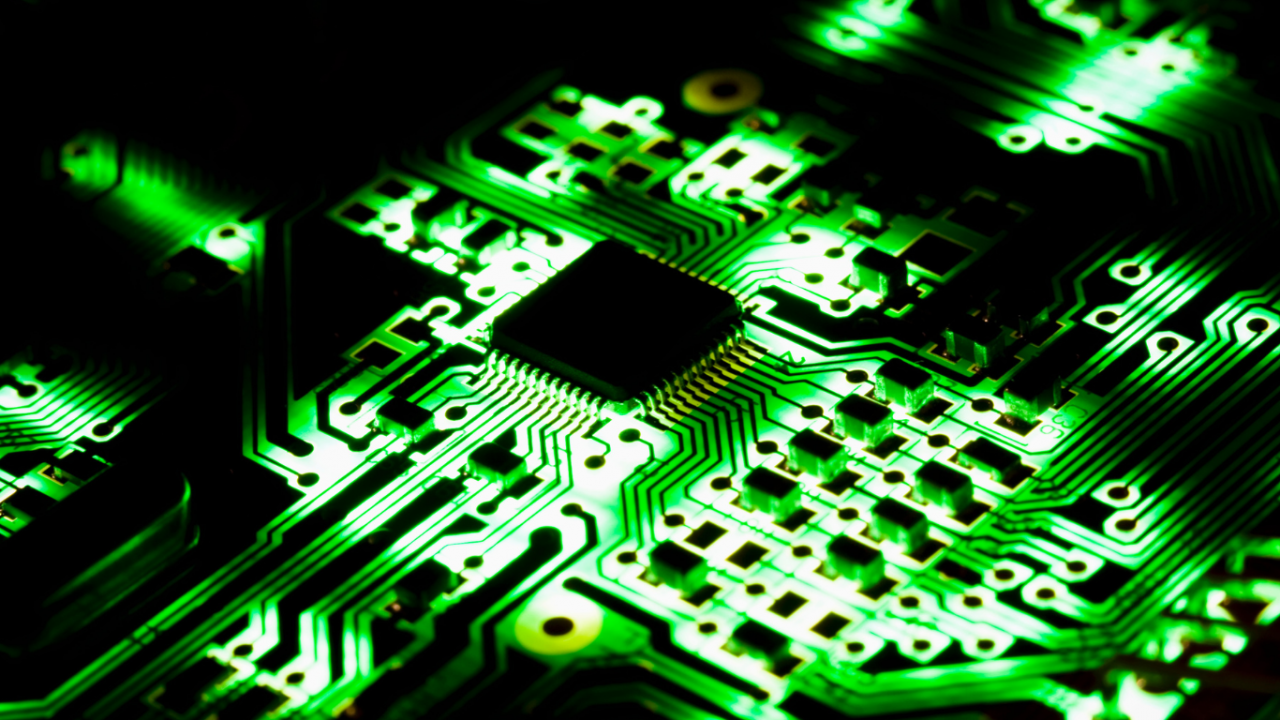 New American restrictions on sales of high-end chips to China could profoundly impact semiconductor, cloud, and AI companies and technologies all over the world, from London to Taipei.

Last month, just as the dust had settled on the passage of the U.S. CHIPS and Science Act, with its guardrails targeting China and incentives designed to onshore advanced semiconductor manufacturing, yet another bombshell dropped in the U.S.-China Technology Cold War.

Nvidia and AMD, leading makers of advanced semiconductors used for artificial intelligence (AI) and small-scale high-performance computing (HPC) applications, were notified by the U.S. Commerce Department in August that new controls were coming that would impact sales of their high-end chips to Chinese end users. According to an SEC filing submitted by Nvidia, the company will be required to apply for a license when exporting its A100 series and upcoming H100 series graphics processing units (GPUs) to China or Russia. Sales of equipment containing those chips will also be restricted, as will “any future NVIDIA integrated circuit achieving [performance] roughly equivalent to the A100, as well as any system that includes those circuits.”

Nvidia’s stock tanked as the firm suggested that its quarterly revenue could take a hit of $400 million if Chinese buyers could not be persuaded to purchase alternative Nvidia products. Although it appears the ban will be phased in and not kick in completely until September 2023, the die has been cast.

Paul S. Triolo is Senior VP for China and Tech Policy Lead for Albright Stonebridge Group. Previously, he worked at Eurasia Group, where he led the firm’s newest practice, focusing on global technology policy issues. He is frequently quoted in the New York Times, Wall Street Journal, Wired, SCMP, the Economist, and other publications, and appears on CNN, CNBC, and other media outlets that follow global tech issues.

If you would like to engage with experts and learn more insights, please drop us an email at: info@zebrainsights.com or just fill out this quick form on our website.