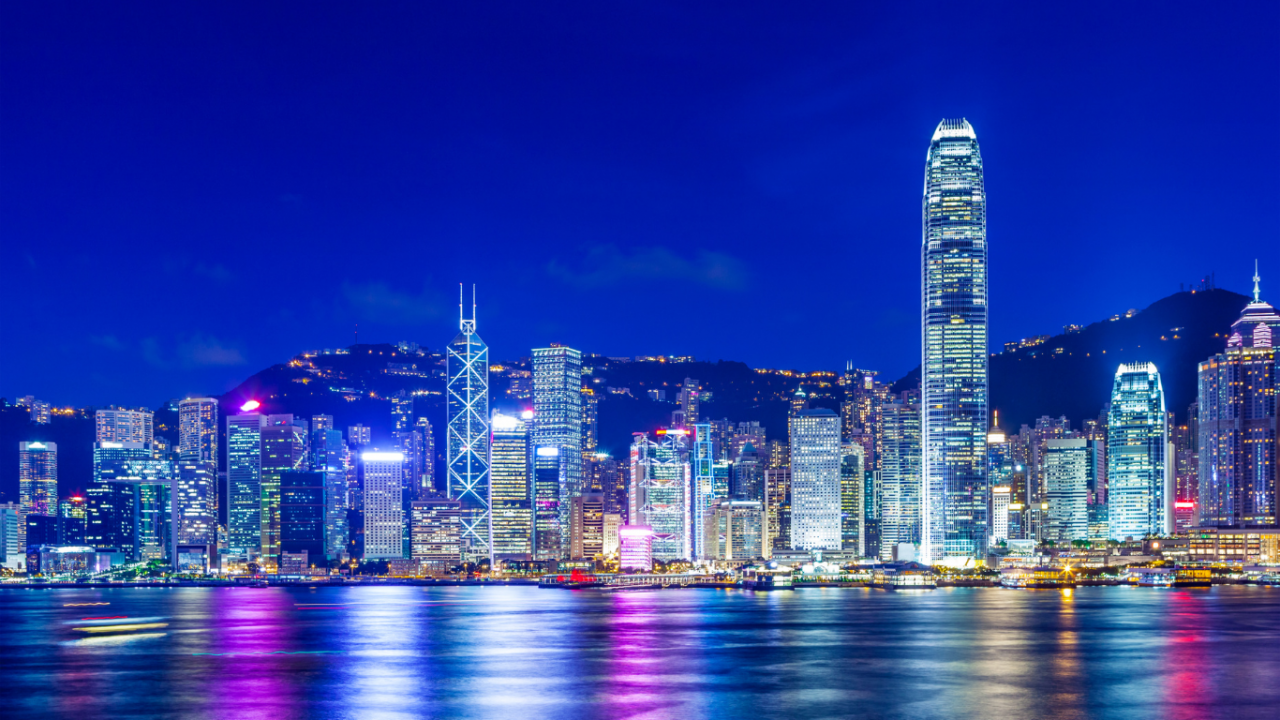 By James A Fok

Coming out of a period of social unrest and the pandemic, Hong Kong is gearing up to recover lost ground. But doubts loom about the city’s ability to retain and strengthen its long-held role as an international financial center, especially in the context of the US-China great power rivalry. Financial advisor James A Fok, author of the book, Financial Cold War, weighs in on how Hong Kong’s resilient financial markets can exploit the city’s advantages to shore up its position in global finance and what it needs to do to overcome the challenges ahead.

Champagne corks were popping all over Hong Kong following the September 23 announcement by the government that it was scrapping compulsory quarantine for inbound travellers. The restrictions, in effect for 915 days, had exacted a heavy toll on the economy and morale in the Chinese special administrative region (SAR), whose second largest industry before Covid-19 had been tourism. As the city’s retailers and restauranteurs, as well as its flagship airline Cathay Pacific, can start to look forward to a return to normality, however, questions over the future of Hong Kong’s largest industry – financial services – linger.

More than just a key pillar of its own economy, Hong Kong’s capital markets play a critical role in facilitating trade and investment between China and the rest of the world. But the SAR’s standing as an international financial center has in recent years suffered numerous blows, both self-inflicted and outside its control.

In some ways, it is remarkable how resilient Hong Kong’s financial markets have been. In the wake of widespread social unrest in 2019 and in the midst of a global pandemic, Hong Kong Exchanges and Clearing (HKEX), the city’s sole exchange operator, reported a record year for derivatives trading volumes and its second best-ever annual turnover in stocks in 2021. This is testament to Hong Kong’s unique advantages under the “one country, two systems” model governing the SAR since its return to Chinese sovereignty in 1997. Structural shifts in its internal and external environments, however, have created both significant challenges and huge new opportunities. If Hong Kong is to retain its status as a leading international financial center, then it must adapt to these changes and take proactive steps to prepare for the future.

What are the key changes in Hong Kong’s operating environment?

Hong Kong ascended the ranks of the world’s leading financial centers over the past three decades by serving as the principal venue for China’s offshore capital formation. Since the first listing of mainland Chinese H-shares in 1993, the city’s stock market capitalization has risen 18-fold from around US$250 billion to US$4.5 trillion, while average daily share turnover has surged more than 30-fold from under US$650 million to over US$21 billion in 2021.

The underlying drivers of this success were Hong Kong’s unique position as part of China but operating under an English common law system and internationally accepted regulatory standards, China’s massive capital import needs, and other factors such as the city’s sound financial infrastructure, strong pool of talent, and innovative spirit.